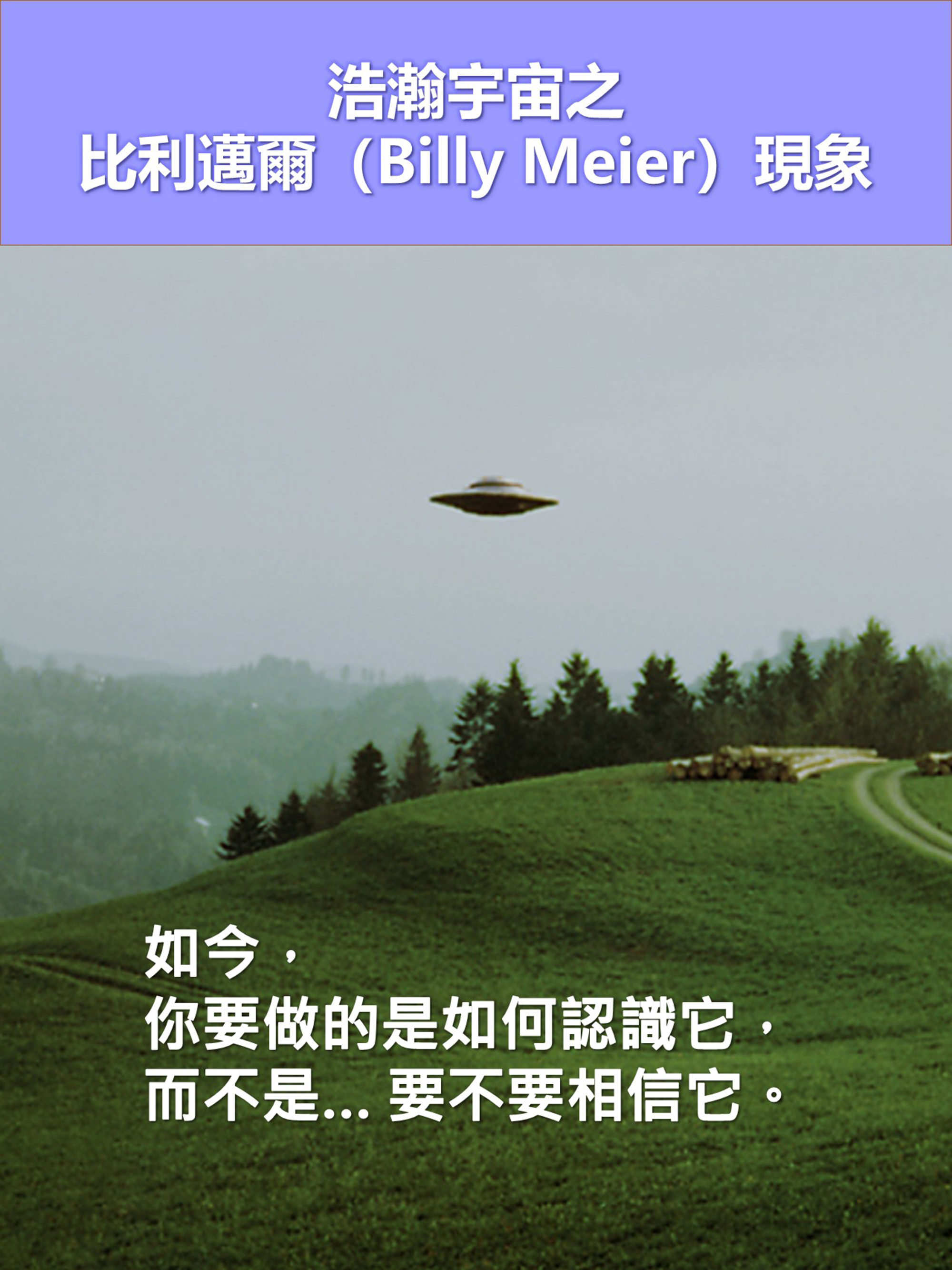 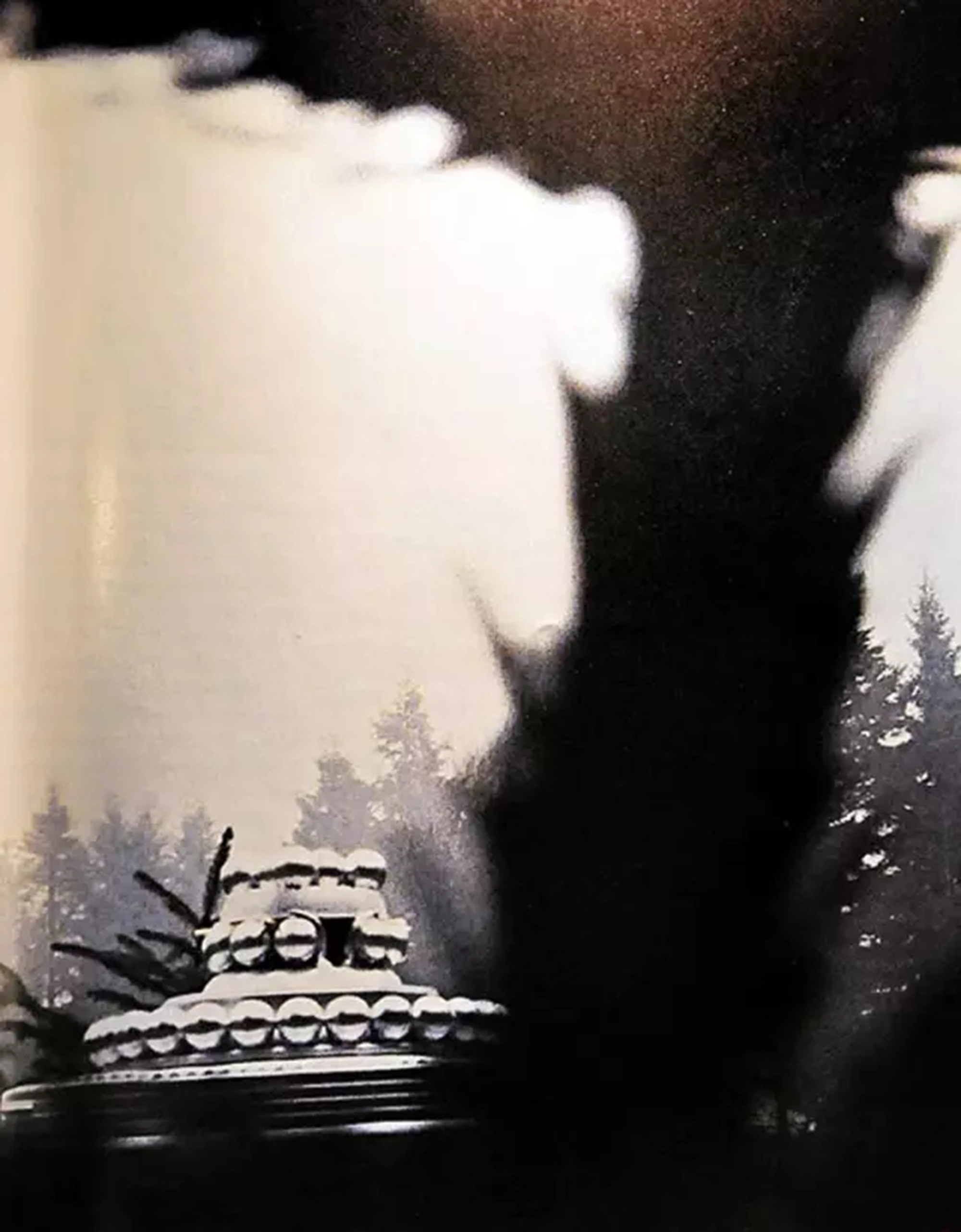 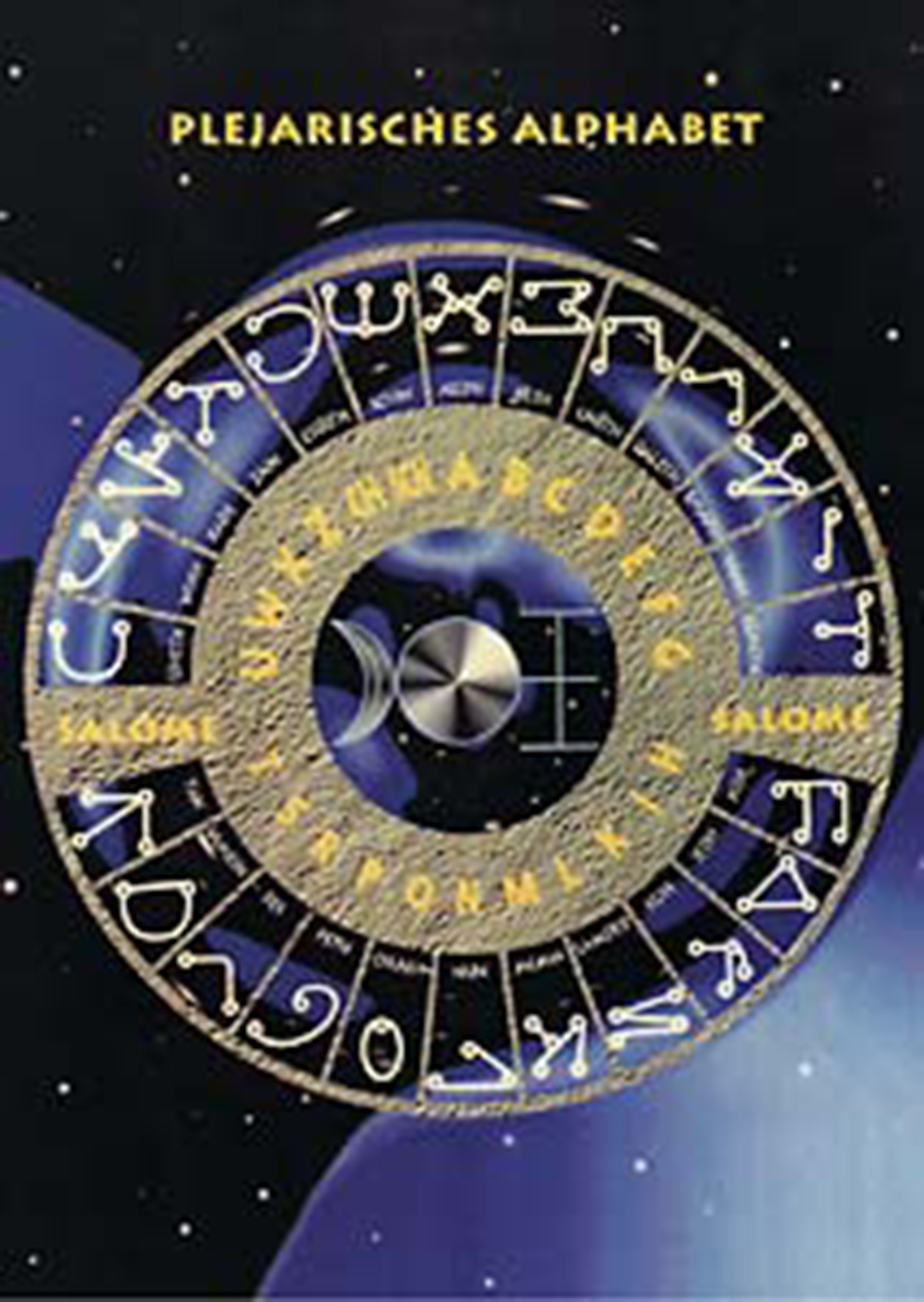 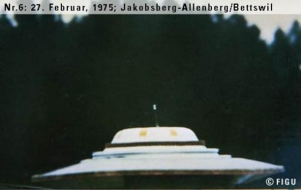 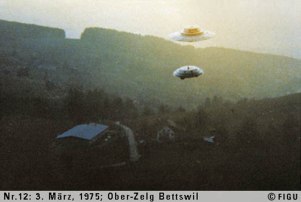 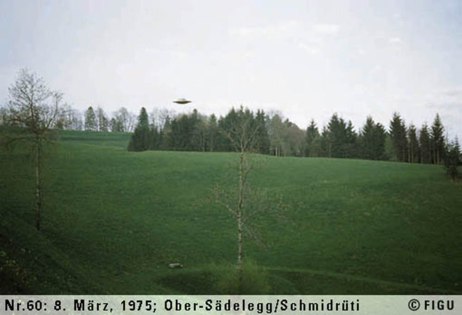 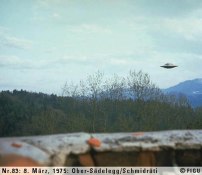 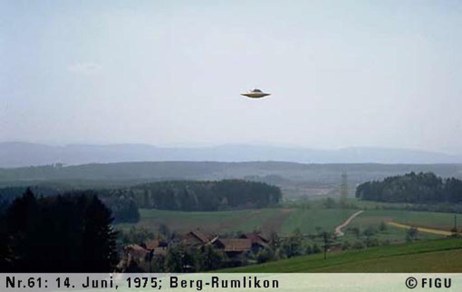 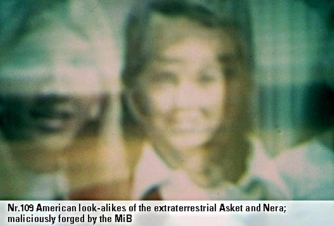 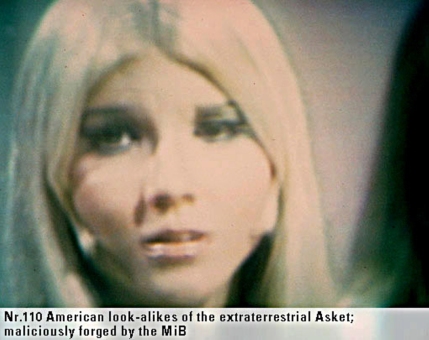 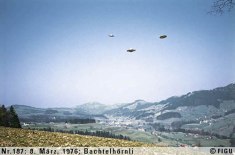 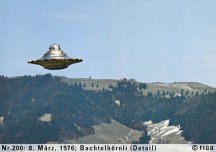 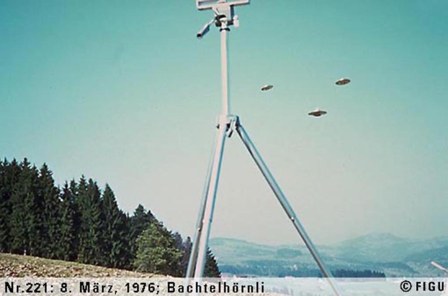 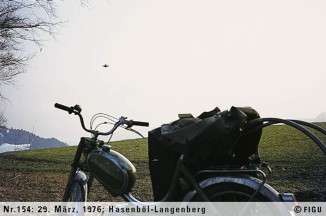 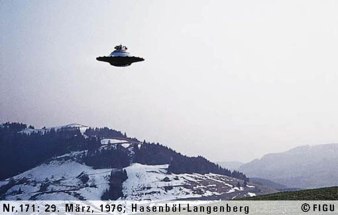 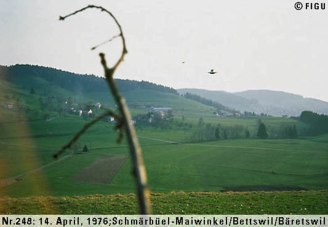 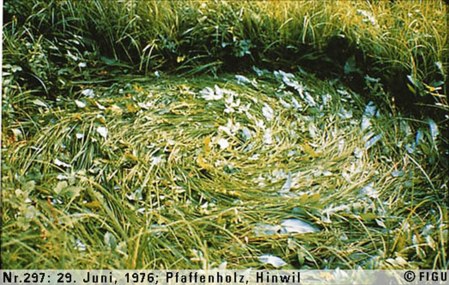 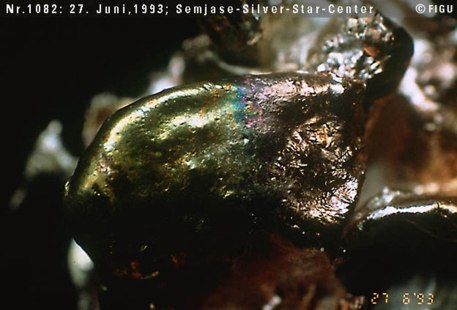 You’re good, my friend, if someone would have seen you now?

1. You conversed with your wife at the house seat.

2. Several times, I called you telepathically, but you did not hear my call because you concentrated very intensively on your conversation.

3. So I had no other choice but to go to the corner of the house in front of Eva’s bedroom in order to call you audibly from there.

4. At the same time, it wasn’t any different than that my voice was also heard by your wife, but this certainly shouldn’t be of any harm.

5. For my part, no one could see me because I was not visible to Earth-human eyes due to my protective equipment.

Then it must be rather important for you to call me and receive me even in this way, such that not only I hear your voice.

6. That is correct because I have to inform you that the new contact-powers still need a few more days to evaluate their recordings, which they made of the individual group members during your meeting on last Saturday.

7. Things do not look very good because the already evaluated analyses of some group members have triggered horrors in the new contact-powers, and terrors still arise within them.

8. It’s already been mentioned that they want to reject their task before they have even properly accepted it.

9. Thus, it may very well be that the new contacts will not come about because different analyses speak to the contrary.

That cannot be true, nevertheless.

10. However, this is so, and the final decision will be made around the coming weekend.

11. It may very well be that the powers from the DAL Universe will withdraw again.

12. However, this will only prove itself when all the analyses are evaluated.

13. But prepare yourself for the fact that a refusal might be the result.

14. That was the important matter that I urgently had to report to you.

Bye, and tell the people that whatever their decision will be, I will accept it and will make them no secret of that because even I could perfectly understand a refusal.

16. They already know, but anyways, I will deliver your words to them.

Until we meet again, and also very loving greetings to the DAL friends.