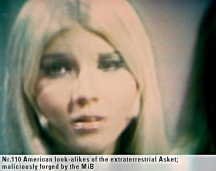 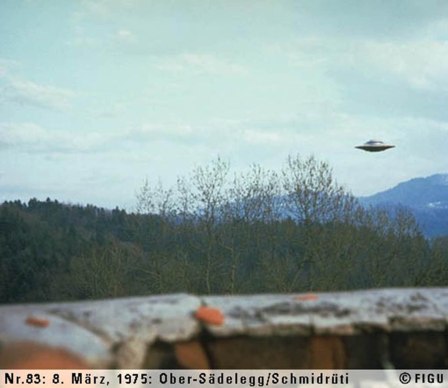 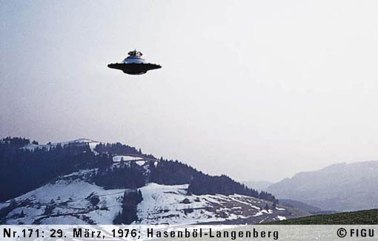 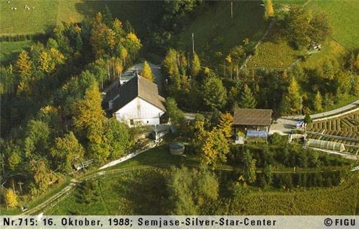 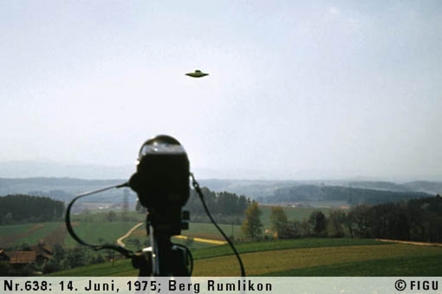 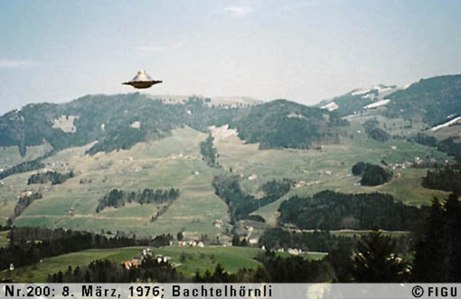 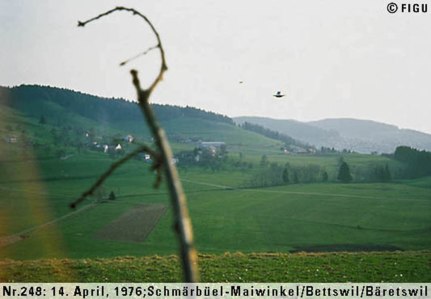 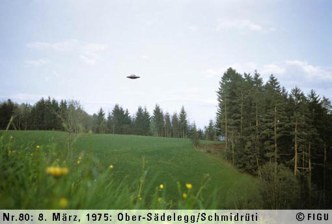 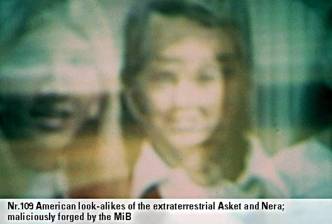 And now, my friend, what has arisen regarding a discontinuance of the contacts?

1. It is now actually definite.

2. We interrupt our contacts for 6 months, in the form that we are only available to you for work and tasks within our and your direct field of work.

3. This means that we withdraw from all assistance, advice-giving, etc. for all group members and only barely meet the current task concerning Ingrid.

4. That means that we only start to intervene again in all matters after 6 months, starting from today’s date, if until then, it should happen that the individual group members completely fulfill their obligations, responsibilities, and changes.

5. But if this isn’t the case, then we would simply observe completely passively for two more years, whereby we also can’t give you any further assistance with regard to your tasks.

6. Only after that would we check on things for the last time, after which we would then make our final decision for either a continuance or a final discontinuance of all relations and the whole mission.

7. Then, in the case of a negative decision, the advice of the High Council would have to be followed, that all previously generated and transmitted material concerning the mission, etc. would have to be destroyed, up to the last letter, by you.

8. But in order now to give an exact indicator of what changes we expect from all group members, I want to explain that all those duties must be fulfilled, and all those changes of the individual group members must occur, in the condition that we have always placed them.

9. More information about this is found in our conversations that we had on the 13th of August 1980 and after that, where also included was the learning of the English language, which has sadly been neglected as well, as also the Greek language, which should have been brought home to the children, etc. by your wife.

10. And that this language is now actually learned is a condition that we must make for all core group members.

11. Namely, this language is required for all group members by the end of 1982, as more and more people will be incorporated into the center, whose only speaking language is English.

12. This must be expected as early as the month of September.

13. Exceptions to this cannot be considered – in any case.

14. Thus, all core group members are now given the condition that they must learn the English language.

And what about those who live far away, such as Dorit, Guido, and Sissi, as well as Ingrid, Elizabeth, and Ferdinand, etc.?

15. They, too, are included in this condition.

16. It will be their duty to attend schools in their home towns, where they will be instructed in the English language in particular, as this must also be the case for the group members living closer to or in the center.

And Rose – I mean, Margaret?

18. With her, in the year 1982, things will veer in another direction, about which I must tell you the following, but in secret:

19. (Private matter concerning sense of confusion and distance of the core group)

*Translator’s Note: It is interesting to note that the above words of Quetzal regarding FIGU’s lack of concern for learning the English language were originally spoken in 1982.  The present English translation of this reprimand has been made in the year 2009, a little over 27 years after this contact with Quetzal took place, and as of this day, FIGU has only released not even a handful of officially approved English translations of the contact reports.  Such a fact is a sad testimony to the truth of FIGU members’ disinterest in making the information of Meier’s contacts known to the English-speaking world.

Again, another secret – and as usual, an unpleasant one.  But these things can, indeed, be changed because the person himself determines the beginning and end.

21. But there will always be a new beginning, even if an end takes place.

To whom you say this, this whole life is a becoming and offense.

22. That is also correct, just as it is correct that for a long time, a new and predetermined becoming has started in you, with which you will be confronted in a more and more profound form and with certainty, nevertheless, on the 23rd of May 1982.

Once again, you speak in riddles, my friend.

23. You will remember this on the 23rd of May and will also recognize that you simply cannot ignore and brush aside your destiny.

24. You have predetermined yourself for the fulfillment of the mission and for your life, so you will have to fulfill this for better or worse, as well as those who also have to meet their destinies in this connection and who have combined with yours very closely.

I still don’t understand, my friend?

25. You understand very well, for I have spoken clearly enough.

26. You just don’t want to understand because you foresee certain reactions that will be very unpleasant for you and that will appear here, which should already be further developed in the general understanding of the mission, the teachings, and in the law of love.

27. Thus, you only pretend not to understand me and my explanations.

But you’ve said it. – Of course, I know damn well what you’re talking about, but I prepared myself for the fact that I cannot fulfill this destiny.

28. With this – if everything is, nevertheless, still to turn to the good with the group members – you would destroy a part of the mission, which is why you must take on this battle and endure it.

That’s easy to say because concerning this, I can simply do no more – destiny or no destiny.

29. The 23rd of May 1982 will prove to you that your destiny is much more distinctive than that of the Earth people; therefore, your destiny will demand their right.

Against this, I can still make myself no defense, however.

30. That is correct, but I think that as always, you will still think and act properly when the moment comes because you put the fulfillment of the laws above all else.

Perhaps – maybe you are right.  We will see, then.

31. Good, I’ve finished our conversation for today, and the next official meeting will only take place again at the end of the 6-month term.

Bye, the time will become long if I can only hear you in my mind.