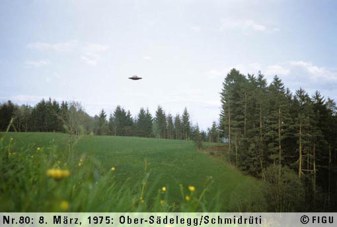 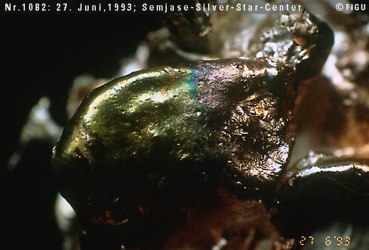 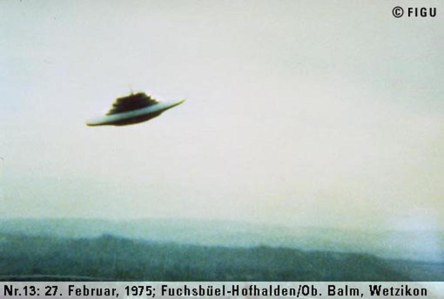 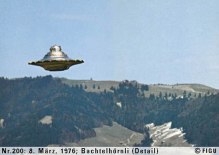 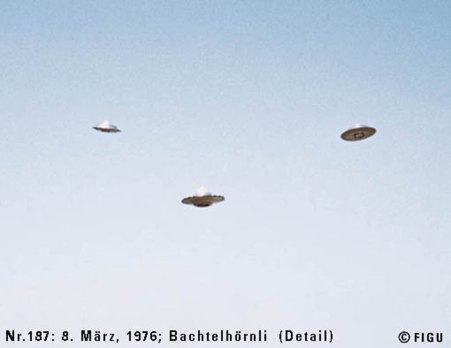 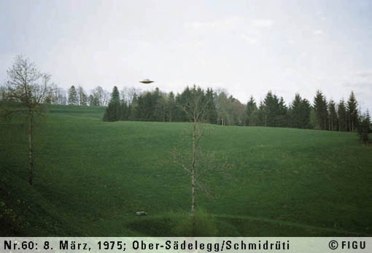 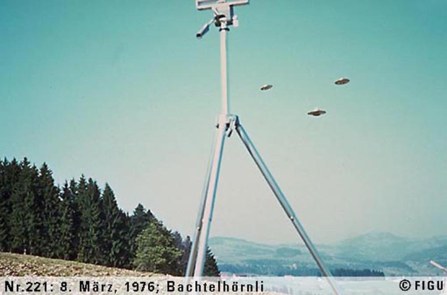 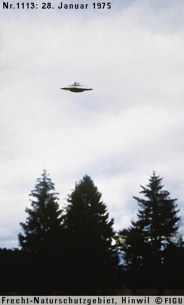 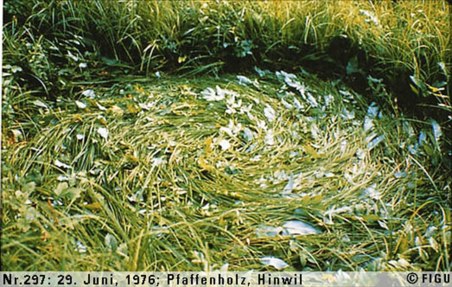 1. Unfortunately, I only come to you briefly, in order to tell you that everything will still take some more time than what was planned.

2. The new contact-powers first want to analyze every single group member thoroughly, before they decide on the final adoption of their task.

3. Since they’ve been here, they’ve been carefully observing everything in the center twenty-four hours a day and have found a lot of inconsistencies that cause them much concern.

4. For this reason, it is necessary that on next Saturday, all group members are to be present at your monthly meeting, for they are to be closely monitored and analyzed, without exception, by the new liaison powers.

5. At most, an absence due to actual health inability could be considered.

6. Furthermore, I have to advise you on behalf of us to intervene thoroughly in every relation in the future if offenses against the rules and statutes, etc. are committed by the group members.

7. You are to punish gross violations with the immediate effect that an exclusion from the core group for the fallible member takes place, without any consideration being given to who it is or who will be affected by it.

8. This is the advice from the High Council, according to which you should act.

9. The full responsibility of the actual implementation of such necessities should lie with you alone, whereby a vote of the entire group or the group board of directors is unnecessary because there is always the danger of sentimentalism and, consequently, wrong decisions, if a word is to be spoken over such important matters and decisions.

10. This means that for the time being, the advice of the High Council is to be followed, which in any case, also has the last word, as the statutes say.

11. Next, I have to tell you that now, despite everything, a penalty remains in force, as it was recommended by the advice of the High Counsel, which is that for seven successive incarnations, no contacts will take place with the group community – so these lives to be experienced would be among other people and other conditions – if an exclusion from the group must occur due to malicious offenses or if a group member excludes himself or allows himself to be excluded through betrayal and mission-destructive acts and, thus, through his own initiative in this respect.

A damn hard thing, but whoever does not want to hear, must feel. Just as it says in an old word.

17. That is correct, but listen further:

18. Already, there has been bad neglect again with respect to the meditation.

19. With all sorts of excuses, various group members try to keep themselves away from it once more.

20. This can no longer continue in such a way, for the progress already leaves much to be desired again.

21. Thus, you should make sure that no exceptions will be made anymore, not even when it comes to important works, which is why you’ve encountered losses three times.

22. Usually, such could take place within the framework of the cycle to be kept, but with these group members, it isn’t possible because they immediately make themselves exceptions to the rule, apart from a few responsible ones.

23. So in this respect, you can make no comparisons to and with your own awareness of devotion to duty.

Thus, I will be concerned with it.

24. Good, then I have said everything for today, if you don’t have another question?

I have: what we discussed two months ago, regarding the impulses for our assistance, since we simply do not get ahead financially again and need a lot of materials for construction and work, couldn’t you continue these impulses a little longer? We still need your help in this respect.

25. I can probably take responsibility for that, but at some point, I will have to make restrictions again.

Thanks, my friend; then that’s it already.

Bye, and dear thanks as well as loving greetings to all.