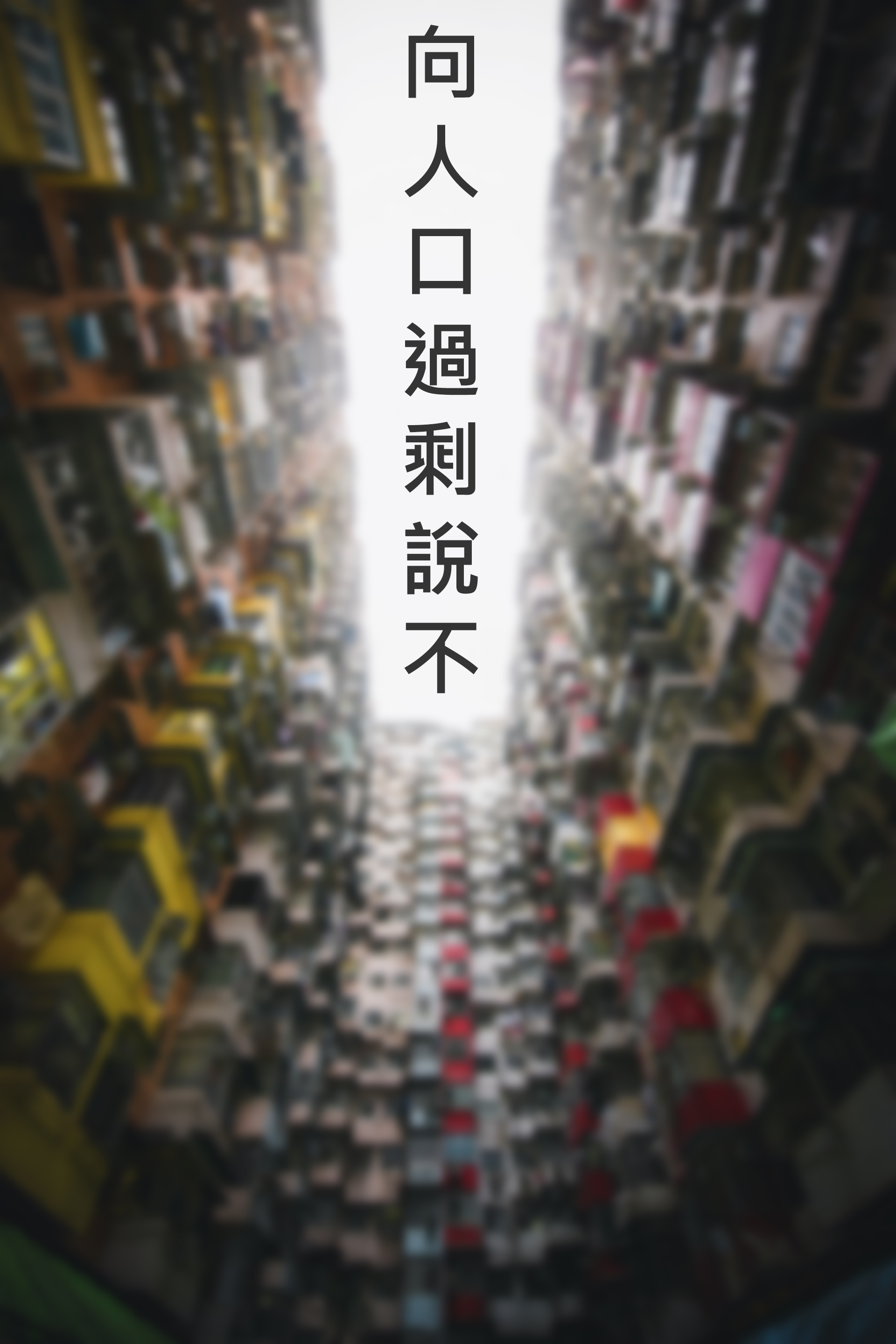 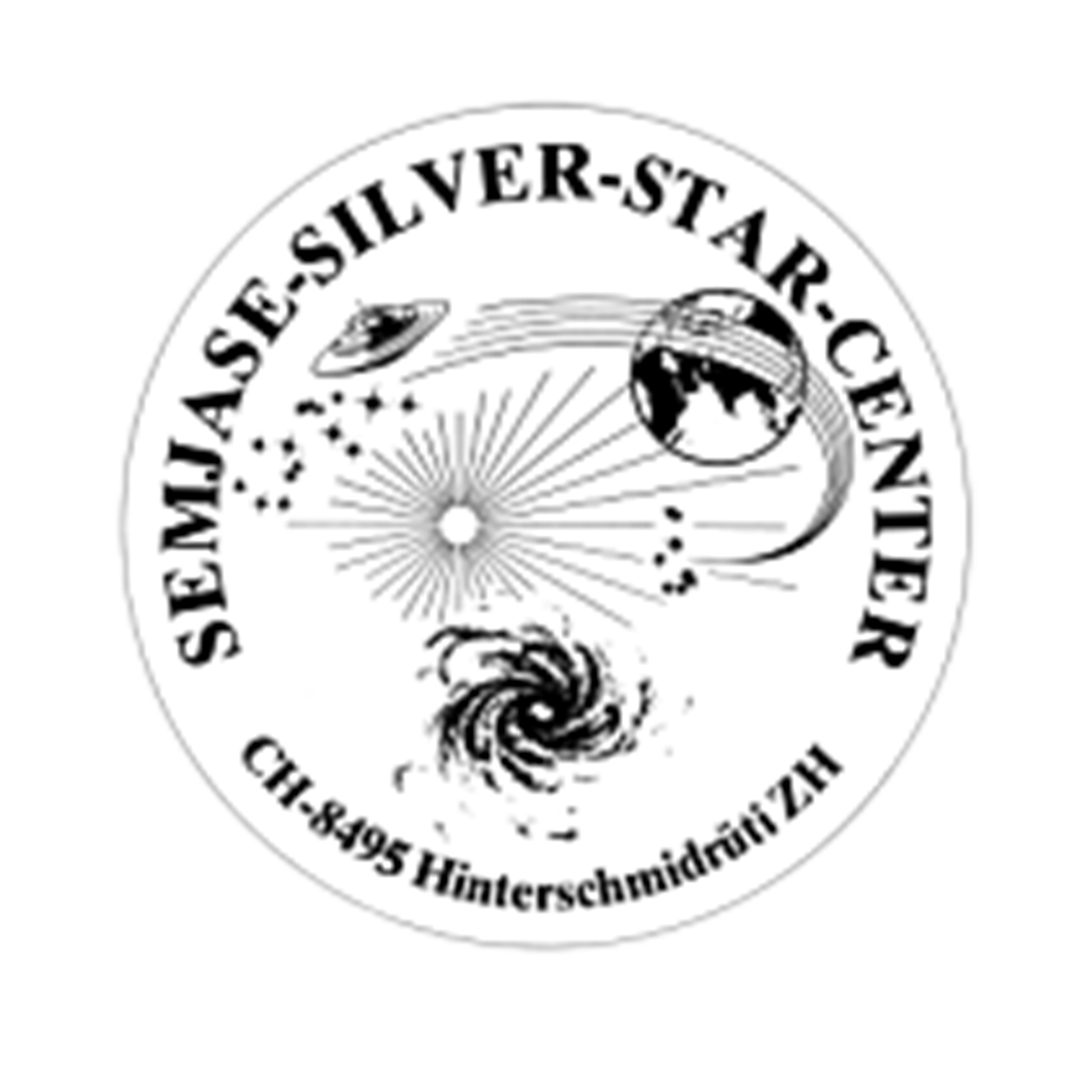 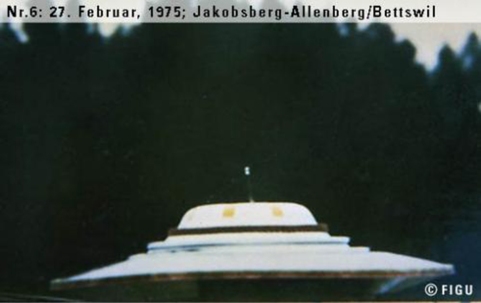 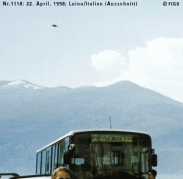 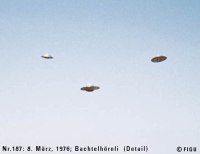 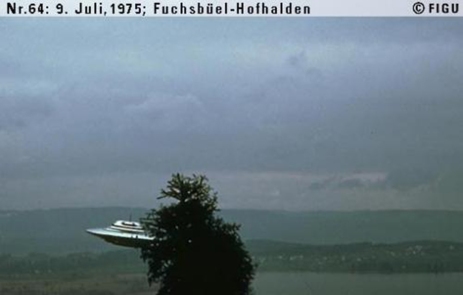 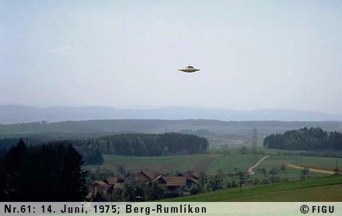 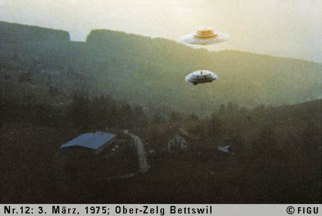 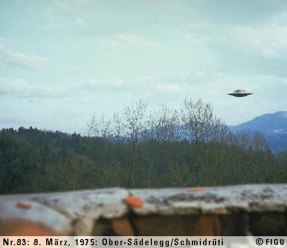 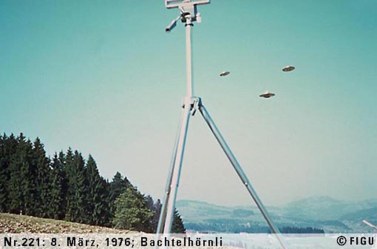 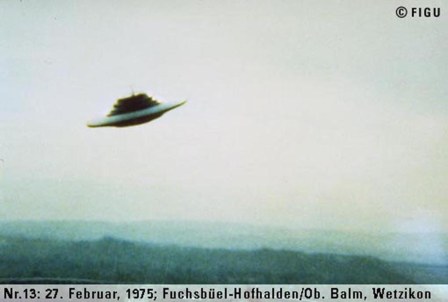 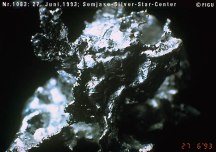 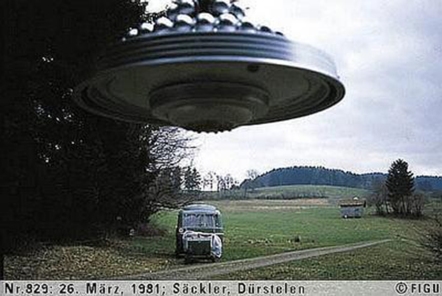 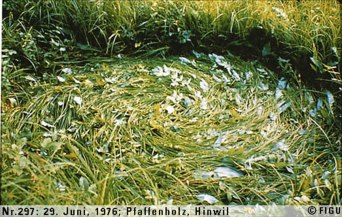 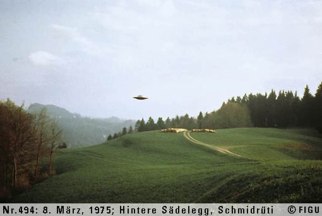 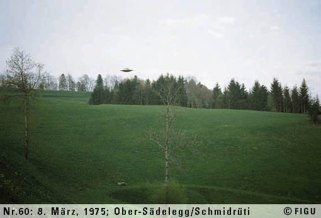 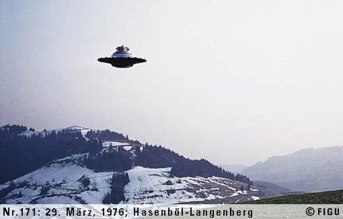 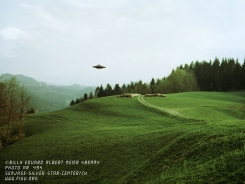 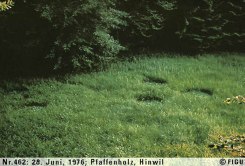 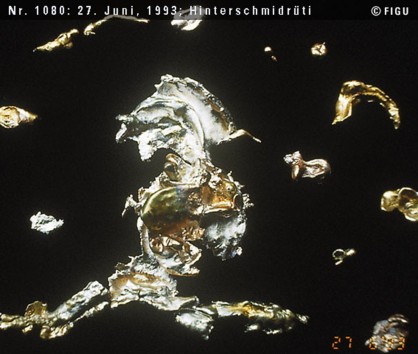 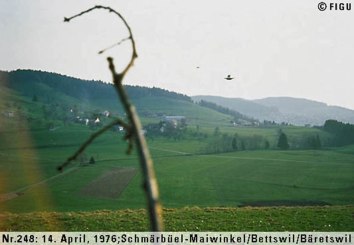 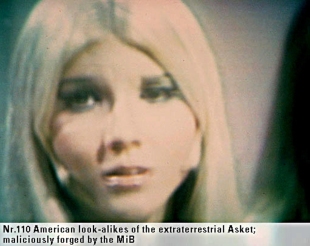 On November 21, 2009, Michael Horn e-mailed me the German version of an excerpt of Billy Meier’s 481st contact, which had taken place only 38 days before I received the e-mail. I did my best to translate the received portion using the same method that I have been using and that I have disclosed from the beginning. May the reader enjoy, while considering that my translation may contain some unintentional mistakes.

Also, I was not aware that Dyson Devine and Vivienne Legg had already translated this excerpt into English when I made my English translation. They are two individuals who have been authorized by Meier to produce English translations of his material. For those who might wonder just how well my translations that are made by using software programs compare to ones made by those who are qualified in both the German and English languages, they should compare my version with Dyson’s and Vivienne’s version which can be viewed at: http://www.theyfly.com/Volcano_Warning.htm

…. Thus, something else: already repeatedly, we spoke privately about the volcano on La Palma, and indeed, as early as 1975 on my great voyage. I already told some people about this at that time, as well as during the past few years, which is why I’ve now been asked repeatedly if you could say something else special about what may happen some day because the west flank of the volcano is unstable and can break off and cause a catastrophe. Thus, if you can say something in this connection again, please do so.

I could do that, but it is certainly better if I retrieve for you our private conversation that we had in this connection during your great voyage.

You mean that you still have the recordings of that time when we discussed so many things privately, which were not reproduced, of course, in the Contact Reports?

Of course, even at that time, you inquired about the volcano Cumbre Vieja on La Palma.

I remember that, and I even mentioned it.

Then I’ll retrieve the answer that I gave you at that time. But it will take a while. …

(after a few minutes) Here, this is it. It was, as I said, on your great voyage on the 17th of July, 1975. At that time, I responded to one of your questions as follows:

With your question, it concerns the volcano Cumbre Vieja on the island La Palma. The western part of the volcano, the west flank, as you correctly say, is extremely unstable and can slip into the Atlantic in the coming time and release a powerful tsunami. However, the eastern side of the volcano is also at risk, especially if a strong volcanic eruption takes place, as this is also the case with the west flank. The reason for this is that the volcanic mountain is very porous in its interior and is saturated with water, which can evaporate in a flash with a strong eruption and can tear apart the volcano by a steam explosion. But concerning this, I do not want to talk about a specific time when this may happen or will happen because it is not in my authority to mention data about this, for this belongs in the area of the earthly scientists and governments, who have to determine the necessary measures, which I may not influence. Furthermore, the whole thing can be prevented if the right measures are taken, which exist in a systematic “quiet" dismantling of the endangered volcanic part. And if action isn’t taken in this manner, then a catastrophe is inevitable, if it does not arise in a natural way that bit by bit, just small parts of the endangered volcanic side slip off. This will, indeed, happen again and again in the coming time, but how far this reduces the danger is questionable. But the fact is that a huge part of the west flank of the Cumbre Vieja volcano can slip off, plunge into the sea and, within minutes, can release a huge wave of water, i.e. a gigantic tsunami, which can reach a height of up to 1,500 or 2,500 meters or even more, depending on the mass and the falling velocity of the slipping material of the volcano’s flank. If this really happens, which has not yet been established, this would flood the surrounding Canary Islands with 50 to 150-meter high waves and would destroy everything, after which the gigantic wave would then also reach Africa. If this really happens in the aforementioned manner, then the giant wave would spread out in a semicircle across the Atlantic, namely in several waves of different sizes, and it would race at more than 1,000 kilometers per hour through the sea, in order to reach the coasts of the United States after about eight hours, where the waters of the Atlantic, according to the coastal flow, would raise up to 100 and more meters high and would bury everything on the mainland. In addition, the impact of the giant tsunami would also destroy the coasts and much of the inland of South America. England would also be affected, as well as Greenland and the coastal regions throughout Western Europe. This is the scenario for the worst case, if the entire western flank of the volcano would slip off at once and plunge into the sea. However, if only small parts of the mountain side separated and plunged into the sea, then the consequences, of course, would be accordingly lower.

Yes, that’s exactly what you explained at that time, and I then also used these statements to write my first information papers about this, which Hans Jacob then sent to various well-known geologists, etc. because he thought that the information was important. His action did not bring him any response, however, as he assured me. Then later, I remember, when he was no longer strong in his senses, he said that I had personally received the knowledge about the volcano Cumbre Vieja from the devil and that he could prove this because he had personally seen that I had driven through Wetzikon with the devil in the back seat of my moped.