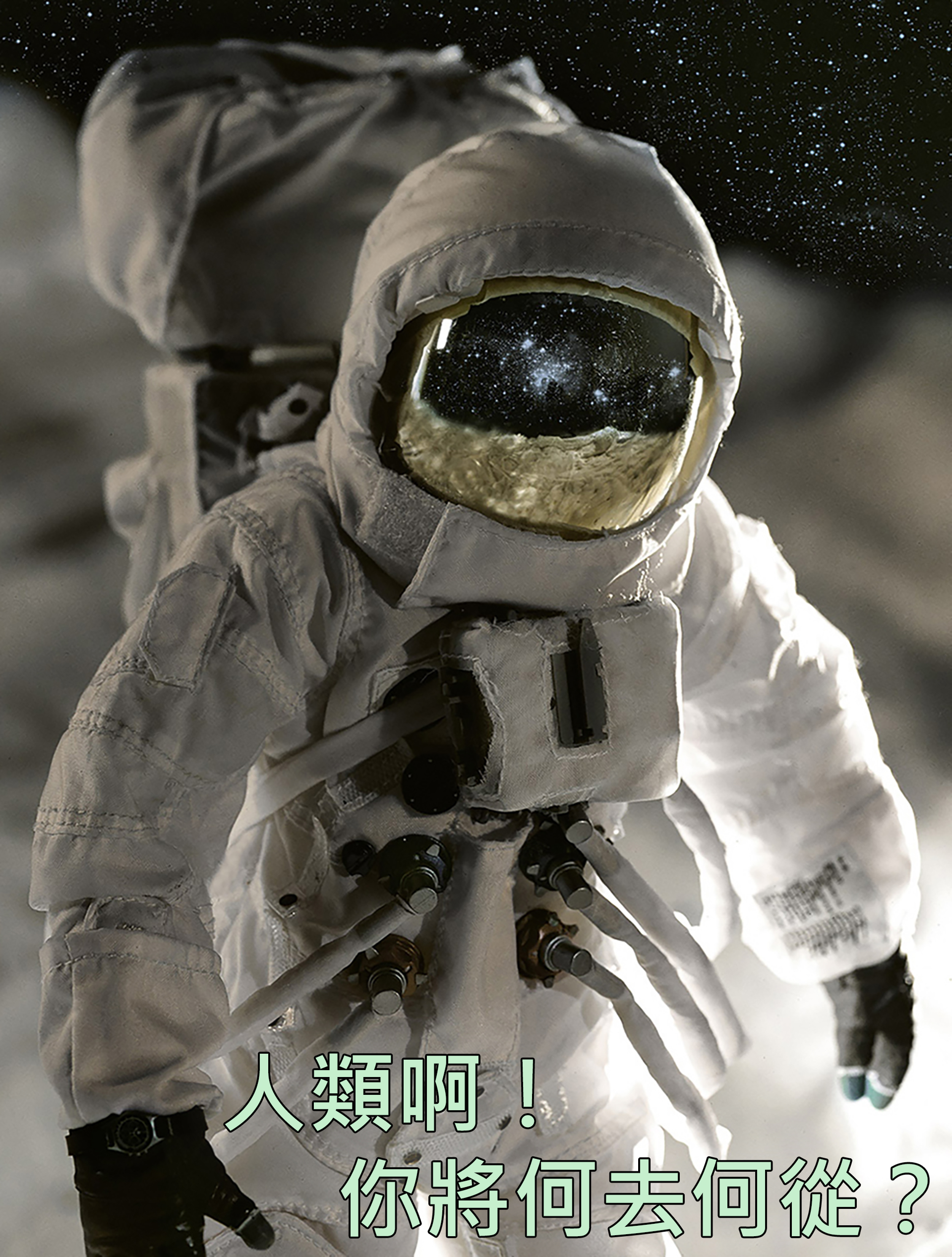 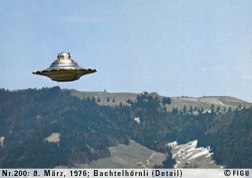 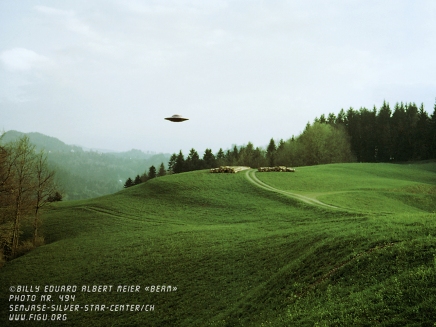 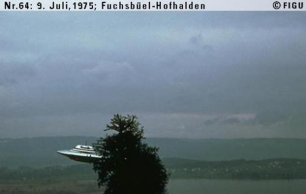 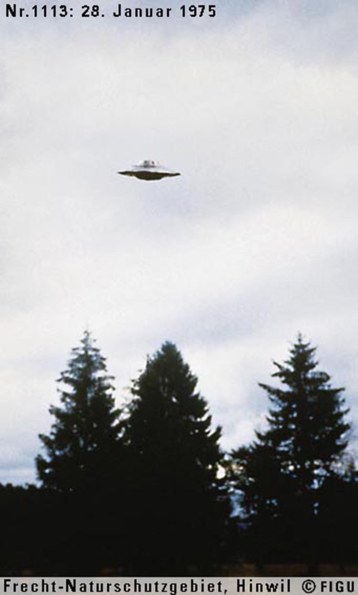 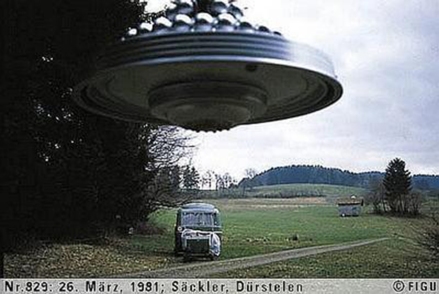 … And now to the following question, which refers to the coronavirus, because I was asked whether it would be advisable to carry out aqua fitness exercises in an appropriate non-private studio now, during the time of the rampantly spreading corona disease. Regarding that I said that I had to discuss this with you, because I myself could not recommend doing so.

It is currently not advisable to do aqua fitness exercises in a non-private studio, therefore in a public or even only partly public studio or swimming pool and so forth, because, as our research and cognitions show, the coronavirus can also survive in such facilities and thus be transmitted to human beings, that is to say, infect them. In that case it is also important, depending on the circumstance, which additives in terms of chemical substances are added to the basins and so forth, because these determine, on the one hand, the duration of the virus’s existence and its effectiveness. Flowing or stagnant waters in nature can also be carriers of the virus, because the virus can survive in all waters for a certain period of time. However, the virus is hardly detectable in water, but our research proves its existence in water as well as in the air, through which the virus spreads under certain conditions, such as indoors and outdoors, by means of the winds which, depending on wind direction and wind strength, can transmit the virus by means of aerosols to persons at certain distances and infect them.

Now the subject of the rampantly spreading corona disease has been raised again, although we did not actually want to talk about it anymore. However, seeing that we are now at it, I have some important things to explain once more, which you are to make public and spread through your FIGU-website, whereby especially the following important points are to be mentioned again and are to be explained: